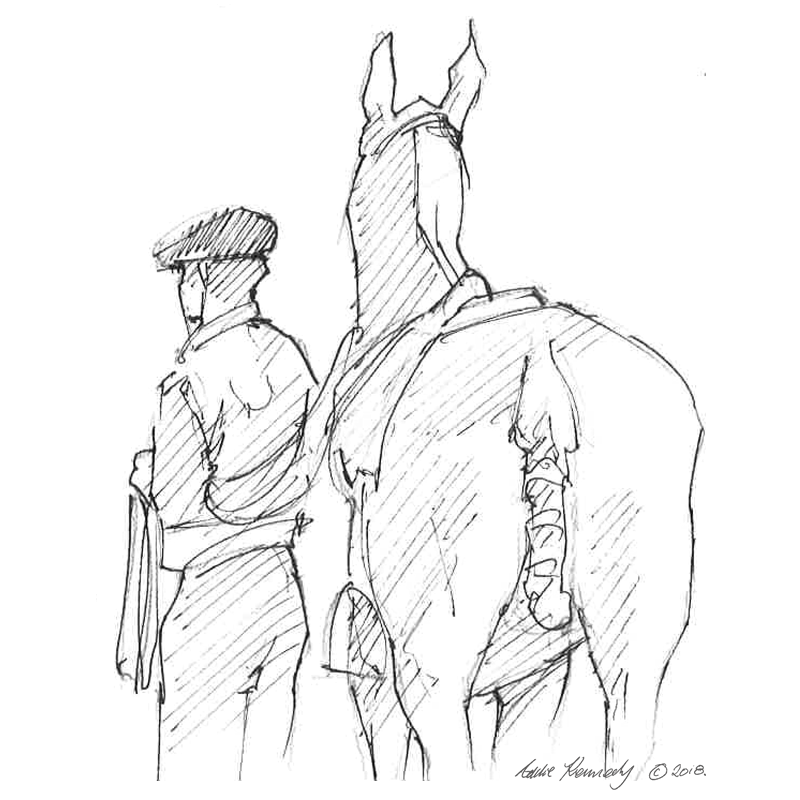 Having introduced country polo to Denmark for the first time, Krenkerup is proud to host a new culture that brings people together in the beautiful Danish countryside. Facilitating the world’s oldest team sport is also a natural continuation of the passion for horsemanship and community that has existed at the estate for generations. Krenkerup Polo offers fabulous facilities for players and spectators to enjoy one of the most exciting games in the world.

Krenkerup’s polo season runs from May 1 until September 30. 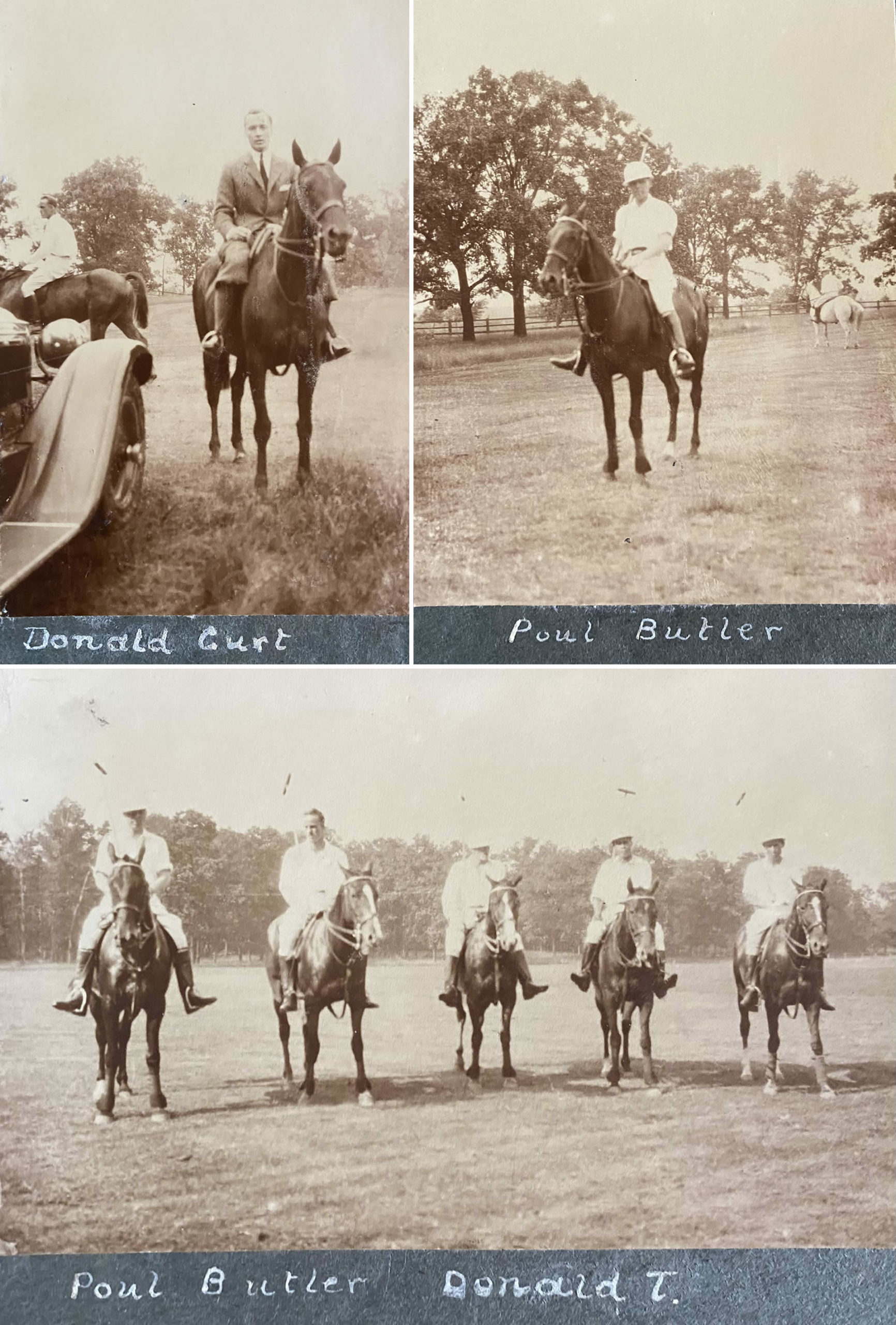 An extraordinary discovery from the Krenkerup archives have revealed that polo was played at the estate over 80 years ago on the same grounds that are being used for polo today. It is believed that the owner at the time, Count Heinrich Haugwitz-Hardenberg-Reventlow and his brother, who was married to the American socialite Barbara Hutton, brought the sport to Denmark and to Krenkerup.

Paul Butler was an American heir, businessman and polo player. In 1922 he founded the Oak Brook Polo Club, one of the oldest polo clubs in the United States. It was once the sport’s epicenter for elite professional polo and served as home to the U.S. Open Polo Championship for twenty-four straight seasons beginning in the mid 1950s and other prestigious international and national polo tournaments.

Having worked and played at some of the premier polo clubs in the world – I am proud to be associated with Krenkerup polo. This new and exciting venture which hosts the only full-sized polo field in Denmark has quality stamped all over it! The beautiful location and amazing field have set standards which will be hard to follow.

Having been involved with Krenkerup Polo over the last few years – I can honestly say that this new and exciting project has all the hallmarks of being a great success. The high standards, amazing facilities with a full-sized Polo field and the professional friendly approach to everything will firmly ensure their place on the world’s polo map.

The foundation of any polo club is often said to be having a great ground to play on. Krenkerup Polo has indeed got this but more importantly it has a heart and soul with the people driving it. It is already setting a standard with it’s beautiful setting, great ground and carefully selected and managed horses that will be unique in the world of polo not just in Denmark.

A polo field should have a well-manicured surface with a dense mixed sward. The sub surface should be a good friable soil to give grip and cushioning to the horse. I believe we are fortunate to have both here at Krenkerup. Also, as an added bonus the sighting of the field is amazing. Unique.

A member of the team would be delighted to discuss your requirements.

Stay up-to-date and receive the latest news about Krenkerup Polo by email.

Krenkerup is located 87 miles south of Copenhagen and 20 miles from Rødby.

Stay up-to-date and receive the latest news about Krenkerup Polo by email.